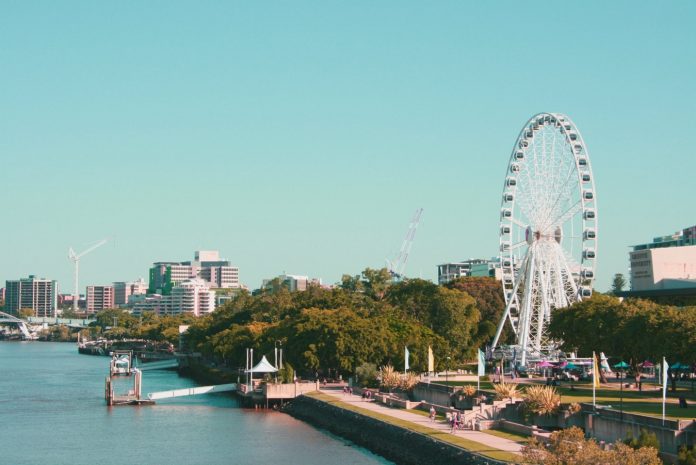 Growing up in Melbourne, Brisbane was always little more than the place down the road from the beaches, resorts and fun parks of the Gold Coast, of which Melbournians were quite fond. But then people began returning from trips up north with reports that went something along the lines of “hey, y’know, Brisbane’s actually pretty cool…seriously”.

Indeed, over the last 20 years Brisbane has evolved into a vibrant, modern and very cool city.

Here’s a few things to help you experience that.

Very few cities can manufacture an entire precinct that’s popular with both locals and tourists, but the South Bank Parklands is just that. Home to the Wheel of Brisbane, eateries, markets, special events and a man made beach, it maintains a fun, relaxed atmosphere for all people.

Cruising the Brisbane River doesn’t just make for great sight-seeing, thanks to the (free) Cityhopper ferry it’s also a great way of traveling through the city. For something a bit more elaborate, book a ride on a vintage paddle wheeler.

Brisbane’s a great cycling city. A user-friendly network of bike paths and other cycling initiatives allow visitors to explore the parklands, bayside and inner city areas with ease. The Bicentennial Bikeway and Brisbane Riverwalk are particularly good city cycling options.

The Story Bridge may not have the status of the Sydney equivalent but the experience of climbing it is no less thrilling. In fact when you have the option of abseiling from the top, you could say it’s an even wilder experience. It’s a lot cheaper too.

It’s not all fun in the sun in Brisbane. The Cultural Precinct at South Bank is exactly what its name suggests – a large centre comprising of galleries, museums, a library and performing arts centre. The Queensland Gallery of Modern Art (GOMA) is a particular highlight.

Based on a New York program, these tours have been popular with people of all ages. Greeters are friendly and passionate locals who will take you on a free personal tour around areas of the city of either your choice or theirs.

The weather being what it is, it’s only natural that Queenslanders take their ice cream seriously. While it’s unfair to single out any particular ice creamery, a couple of personal favourites are the Gelateria Cremona and the preservative-free, low-fat gelati at Shlix.

The bar scene in Brisbane is most likely what most Melbournites were referring to when they claimed that Brisbane was “pretty cool”. Again, it’s difficult to single out venues, but speaking as a Melbournite, the vibes and music at the Brooklyn Standard, the comedy of the Powerhouse, the whisky selection at the Gresham and the intimacy of the Junk Bar all appeal. 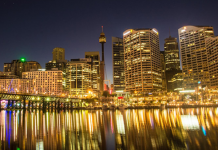