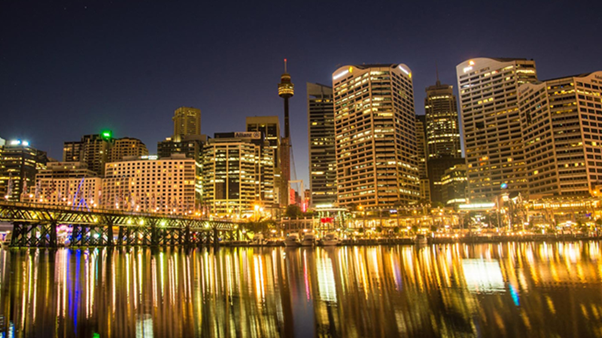 If you only had 30 minutes to spend in Sydney, you’d probably walk around Circular Quay and take photos of the Opera House and Harbour Bridge. But for anyone spending longer than that in Sydney, there’s an endless amount of things to do that will provide a taste, feel and view of one of the most spectacular cities in the world. Here’s a few suggestions to get you started.

There’s a reason this is one of the premier tourist attractions in Australia – because it’s a genuinely amazing experience.  Standing in the open air on top of one of the most iconic landmarks in the world, looking down on the most beautiful harbour in the world, is not something you will forget in a hurry.

The highest point in the city and the most spectacular 360 degree view of the city. For the more adventurous of you, step outside the building for a Skywalk.

Going to the beach in Sydney isn’t just one thing you can do, it’s more like 100 things you can do, as Sydney has well over 100 beaches. From ocean surf beaches, to tranquil bay beaches and hidden inlets, there’s really no other single city in the world that has so many beaches quite like Sydney.

Wander through beaches, parkland and cliff tops on one of the city’s spectacular coastal walks. The Bondi to Coogee walk (6km), the Federation Cliff Walk (5km) or the 10km Spit Bridge to Manly walk  (10km), are all easily accessible and highly recommended.

Almost every city has a zoo of some sort, but there aren’t many as picturesque as Taronga. Located right on the harbour, it also offers some of the best harbour views in the city.

Every Friday night, Chinatown comes alive with a gobsmacking selection of Asian food, drink, gifts and entertainment. A great way to end the working week (or to start the weekend).

Sydney people (and their visitors) like quality beer. With brewery bars popping up all over town, there’s no shortage of places to enjoy a quality craft beer. And if you can’t decide on which brewery to go to, you can always book a tour.

Barely a week goes by in Sydney without some kind of festival. There’s countless arts festivals, food festivals, film festivals, sports carnivals and of course the world famous Gay and Lesbian Mardi Gras.

The Art Gallery of NSW and the Museum of Contemporary Art are both located in and around Circular Quay and the harbour and offer permanent collections, special exhibitions and events. A great way to escape the heat (or rain) and spend a few hours immersed in art.

While Melbourne insists it’s the sport(s) capital of Australia, Sydney could just as easily claim that title. In football codes alone, Sydney people have their choice of going to see games of Rugby League, Rugby Union, AFL and the Soccer A-League. 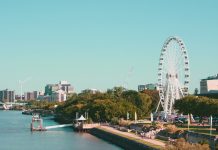 8 Cool Things to Do in Brisbane